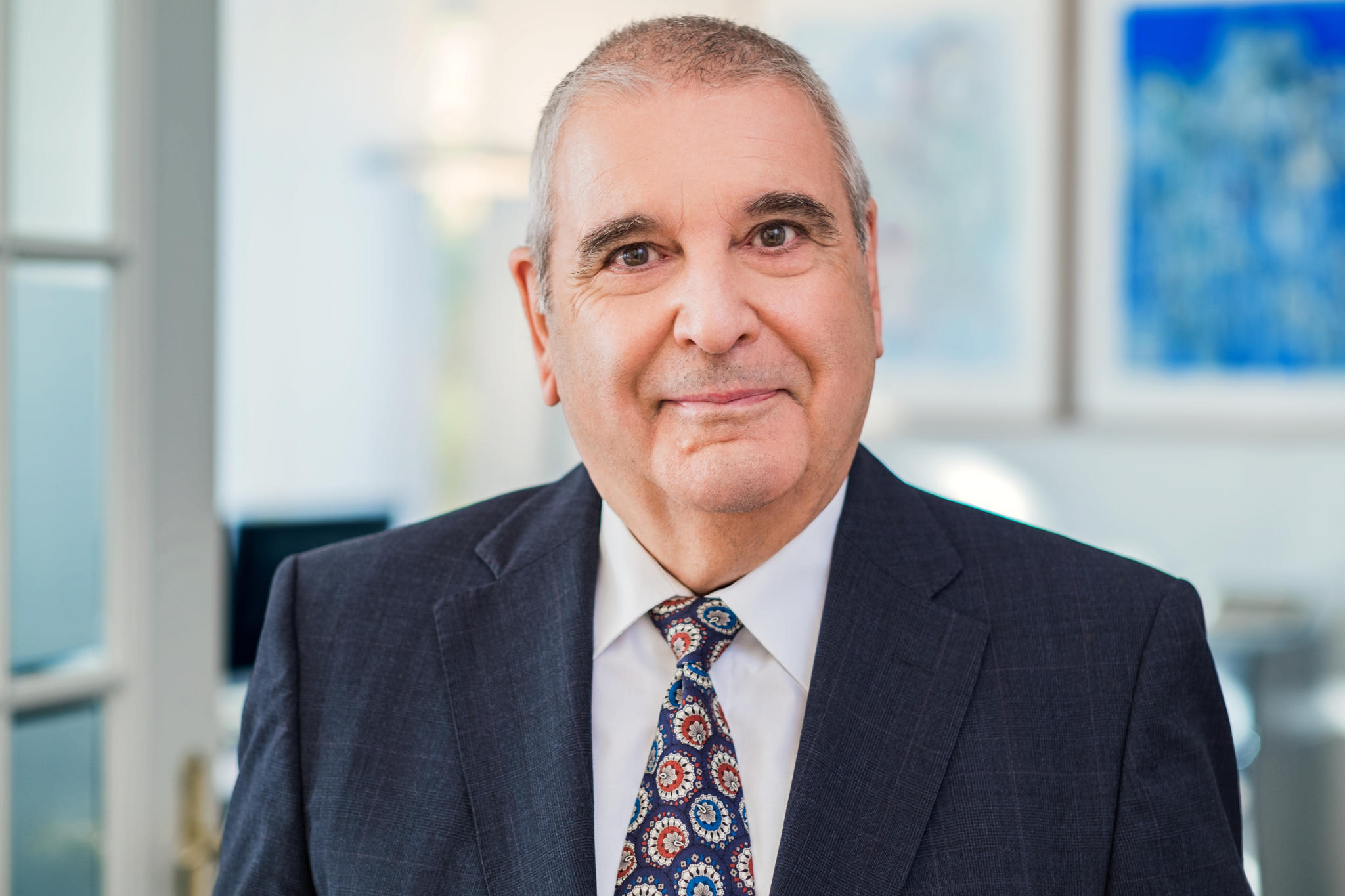 in Münster, Innsbruck and Cologne – Bonn

Uwe Kärgel was admitted to the bar in 1971. In 1976 he formed the first precursor of today’s Kärgel de Maizière & Partner. Uwe Kärgel received his appointment as a notary in February 1981. His work includes all aspects of the services of a notary, and he also works in the fields of corporate & partnership law, commercial law, company criminal law and in the law of professional liability of lawyers and notaries.

Uwe Kärgel is President of the Berlin chapter of the German Red Cross and a member of the board of trustees of the Stiftung Menschlichkeit charity.
He has a seat on a number of supervisory and advisory boards, is a member of the Union International des Avocats, the International Bar Association and an honorary member of the AUE. He represents the interests of lawyers for example on the legislative committee of the lawyer and notary working group of the German Bar Association.

2011, the University of Russe, Bulgaria honoured Uwe Kärgel in recognition of his merits for the co-operation of european Lawyers by awarding him the doctor honoris causa.