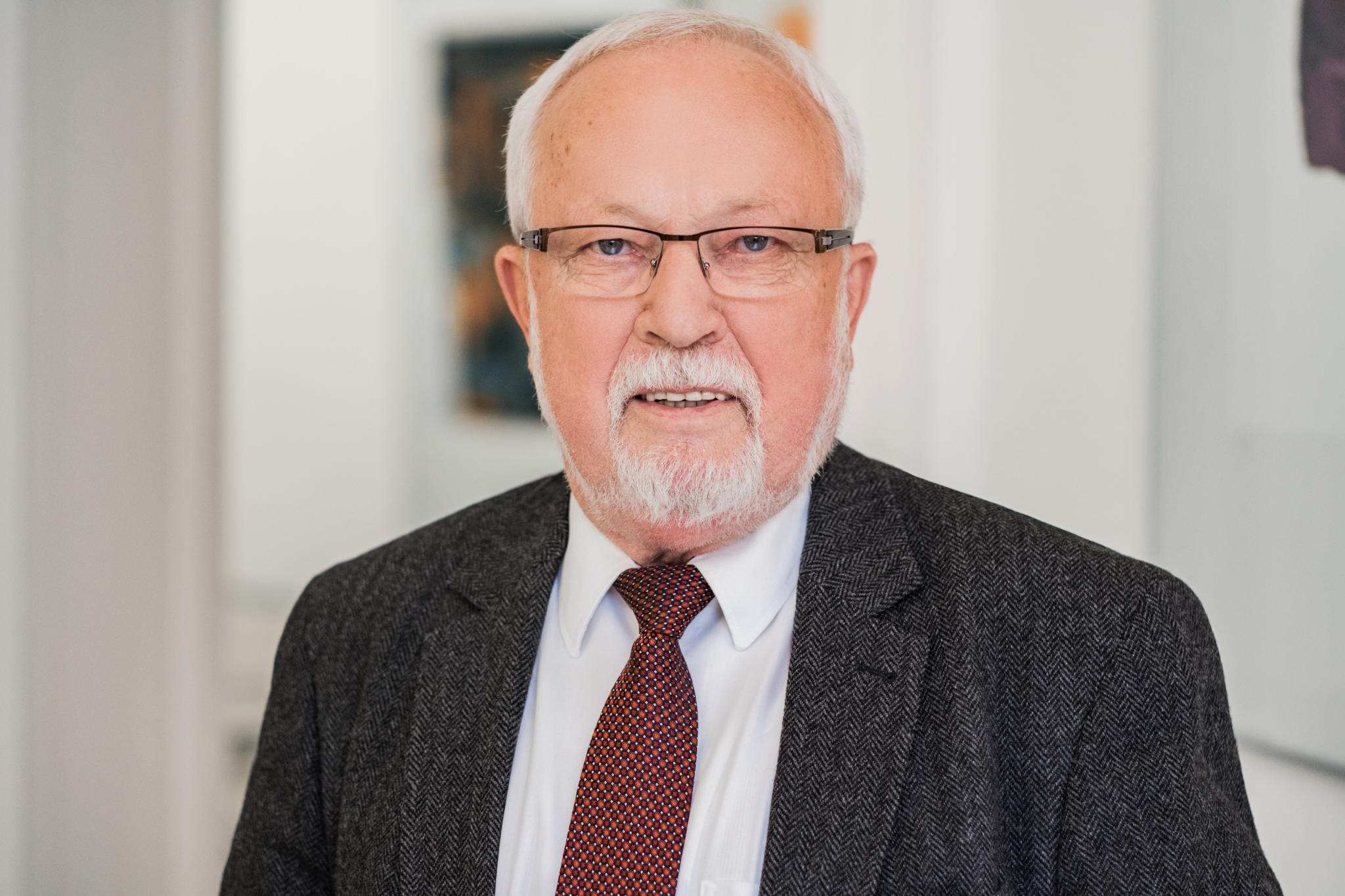 Lothar de Maizière first studied music (viola) and was a violist in leading orchestras in the GDR for a number of years, including the Berlin Radio Symphony Orchestra. He went on to study law and was admitted to the bar in 1975. He was the Deputy Chairman of the Council of Lawyers in Berlin and from 1986 on was the vice-president of the Synod of the Union of the Evangelical Church in the GDR.

Following the only free parliamentary election in the GDR in March 1990, Lothar de Maizière was elected Minister President of the GDR. He also held the post of Foreign Minister from August 1990 on. It was in these capacities that he played a decisive role in the process to achieve German unity and was one of the signatories to the Two Plus Four Agreement. Following reunification, his positions included that of Federal Minister without Portfolio and the First Deputy National Chairman of the CDU.

In his work as a lawyer, Lothar de Maizière particularly deals with legal problems that exist in connection with the reunification of Germany (property law, rehabilitations) and with commercial law. He is also a member of a number of supervisory and advisory boards and is the Chairman of the Berlin Foundation for the Protection of Monuments. As the counterpart to Mikhail Gorbachev, he is the Chairman of the German Steering Committee of the Petersburg Dialogue, a forum for dialogue between the civil societies of Russia and Germany under the patronage of the Federal Chancellor and the President of the Russian Federation.